Battery Dead? Here Is How You Jump Start Your Vehicle! 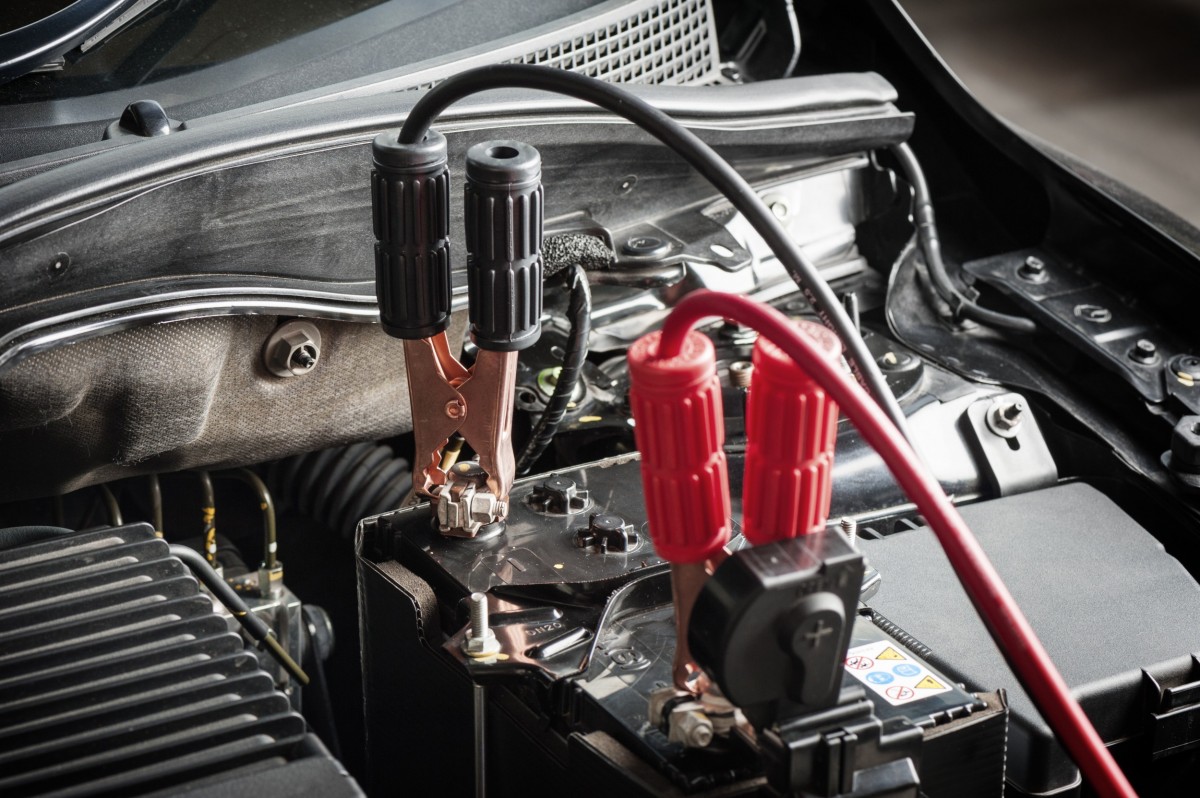 At some point or another, we’ve pretty much all dealt with a dead car battery. There’s a good chance you already know how to jump-start your car - if not, don’t worry! Here’s everything you need to know, from Franklin Car Care in Tampa, FL.

A vehicle battery can die for many reasons maybe you left a dome light on, a door ajar, or didn’t flip the headlight switch all the way off. You come outside a couple of hours later, and your car, truck, or SUV doesn’t have the juice to start. The dash lights might flicker, or if you really drained it, you don’t get anything at all when you turn the key. Don’t worry, there’s an easy solution.

Hopefully, you keep jumper cables in your car; it’s a lot easier to find someone able to help if you do. Most people are more than willing to give you a jump if you just ask. Have them pull up as close as necessary to your car - it’s easier if you get the position of your battery lined up with theirs.

Next, pop the hoods on both cars. It’s safer if you shut the other car off, but not necessary...if you don’t, just watch out for moving parts. You want to hook the jumper cables up to the dead battery first - it’s just a little safer, in case the leads on the other end touch accidentally, since the dead battery has less power. Put the red lead on the positive terminal...it’ll have a red plastic cover, or the terminal will have a + stamped below it. Next, it’s generally considered better to ground the negative wire on a piece of metal, rather than on the negative battery terminal, so do that if you can. If there’s no exposed metal, you can hook it directly to the negative terminal. Be mindful of parts that will begin moving once the engine is started. Also, be sure that the leads on the opposite end of the cable aren’t touching when you hook it up. Don’t worry about being shocked - a car battery won’t electrocute you. Still be careful, though it will hurt. If you hook something up wrong, you could burn yourself.

On some vehicles, the battery isn’t readily accessible. There will be a terminal marked POSITIVE or covered by a red enclosure - this is the same as the positive battery post.

Next, hook the other end of the cable to the other car, using the same method. Be 100% certain both cars are hooked up correctly, then start the other car. Let it run a couple of minutes, then give yours a try. It should start right up! Make sure you drive it for 15 minutes or so to make sure your battery has time to recharge.

Just remember; red to red, black to ground (or negative terminal) and you’ll be fine. It’s a lot easier than you think and much better than waiting for a tow truck.

If your car, truck, or SUV needs a new battery, repair or maintenance we’ve got you covered! For the best automotive repair shop in Tampa, FL, call or stop by Franklin Car Care today.

Thank you for visiting Franklin Car Care in Tampa, FL. Count on our automotive repair technicians to keep your car, truck, suv, or van on the roads longer and safer.